The surviving spouse or, when there is no surviving spouse, minor children of a decedent may petition the court for an award from the property of the decedent.  Such award can continue during the term of the probate.  The spouse and children are treated as general creditors of the estate and their claim has priority over all other creditors. Therefore, the amount of the award is immune from all debts or claims of creditors.

The granting of the family allowance is discretionary with the court; the amount of the award depends on the circumstances and necessities of the surviving family of the decedent. The length or brevity of the marriage may also be a factor to consider.

The petition for an award is generally required to be filed before the earliest of: 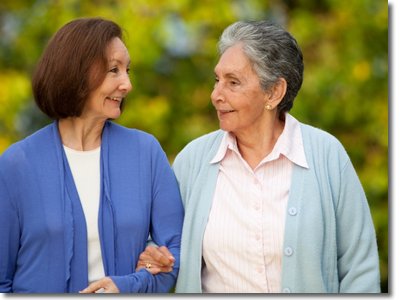 The award may be made from either the community or, more favorably to the surviving spouse, the separate property of the decedent.   The amount of the “basic” award is $125,000 and may be increased or decreased in the Court’s discretion.  The Court may:

Decrease the award to a surviving spouse if:

The award requires that the funeral expenses, expenses of last sickness, and expenses of administration have been paid or provided for, and that no recipient has participated in the willful and unlawful killing of the decedent.

The major benefit of receiving property as a family award is that, with few exceptions, it takes priority over all gifts, taxes, and claims in the estate, for example all debts, including judgments and judgment liens, of the decedent and the surviving spouse occurring at the decedent’s death.